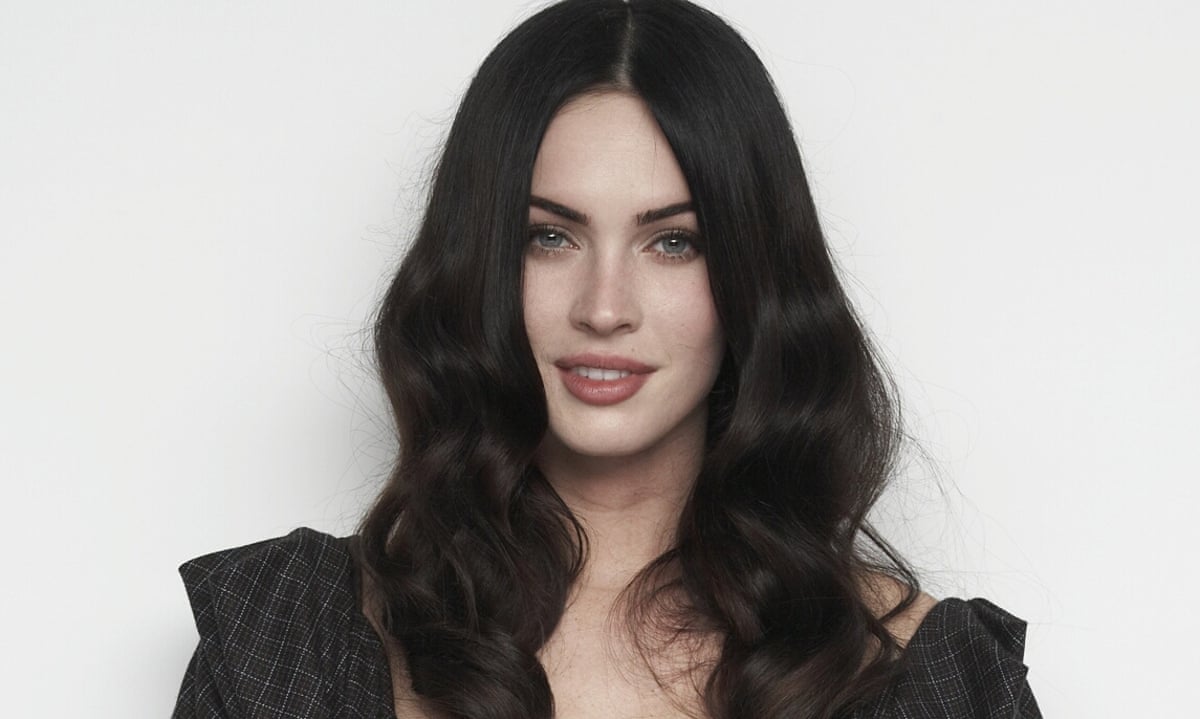 Who is Megan Fox?

Megan Denise Fox is simply known as Megan Fox is an American actress and model who debuted in the film industry with the 2004’s teen comedy film, “Confessions of a Teenage Drama Queen” and rose to fame via the 2007’s blockbuster film, “Transformers”. Some other films that have placed the name Megan Fox at the top of Hollywood include, “Teenage Mutant Ninja Turtles” (2014), its sequel, “Teenage Mutant Ninja Turtles: Out of the Shadows” (2016), and the 2009’s sequel of Transformers, “Transformers: Revenge of the Fallen” among many others. Away from acting, Fox is one of the finest models who has featured in several magazines including; FHM, Rolling Stone, and Maxim. In 2008, the FHM magazine voted Fox as the sexiest model in the world.

Also read: Do you think Marlo Thomas has had plastic surgery? Megan Fox was born Megan Denise Fox on the 16th of May, 1986 in Oak Ridge, Tennessee. She, together with her sister, Kristi Branim Fox, are the children of Gloria Darlene and Franklin Thomas Fox. Her parents divorced when she was only three years old, and thus forcing her mother to remarry Tony Tonachio. Fox was raised in a strictly Pentecostal family background and was enrolled in a catholic school. Since she was of tender age, the actress took dance and drama classes and when she was of age she joined Kingston Elementary School and later St. Lucie West Centennial High School.

Megan Fox debuted her acting career in 2004 with an appearance in the television series, “Holiday in the Sun”. She, later on, made appearances in several other TV series including “What I Like About You”, “Ocean Ave”, “Two and a Half Men”, “New Girl”, “Wedding Band”, “The Help”, “Hope & Faith”, “Boss Girl”, and “Robot Chicken” among others. She is also the co-creator and Executive producer of Mysteries and Myths with Megan Fox.

Switching gears to the film industry, the actress debuted her film career with the film, “Confessions of a Teenage Drama Queen” in 2004. Her big break in the film industry however came in 2007 when she played the role, Mikaela Banes in the live-action film, “Transformers” which got her nominated to the Teen Choice Awards as well as MTV Movie Award. Two years later, in 2009, Fox made an iconic comeback with a sequel of ‘Transformers’, “Transformers: Revenge of the Fallen” where again she a cast member. As little rain must befall everyone, Fox experienced some low times in 2009 when the film, “Johan Hex”, a film she starred in, faced a commercial failure in the U.S. Her next film, “Passion Play”, was yet another commercially flop movie which received much criticism.

In 2010, Fox made an appearance in the music video, “Love the Way You Lie” by Eminem featuring Rihanna before making a major return to the film world in 2014 with the film, “Teenage Mutant Ninja Turtles”. She also appeared in its sequel, “Teenage Mutant Ninja Turtles: Out of the Shadows” in 2016, with both movies performing well in the box office.

Also read: Did Madison Beer have plastic surgery? Here are the details

Some of her other film works include, “Zeroville”, “The Dictator”, “Bad Boys II”, “This is 40”, “Passion Friends with Kids”, “How to Lose Friends & Alienate People”, “Naya Legend of the Golden Dolphins”, and “Jennifer’s Body” among others.

Other than acting, Fox is one of the finest models who has featured in several magazines including; FHM, Rolling Stone, and Maxim. In 2008, the FHM magazine voted Fox as the sexiest model in the world.

What Affairs has had Megan Fox?

Megan Fox is bisexual. In 2004 was when she publicly stated her love life when she met Brian Austin Green on the set of Hope & Faith and they started dating. The year 2006 marked their engagement. The love birds stayed engaged up until 2009 when they briefly disengaged and then re-engaged in 2010. On the 24th of June 2010, the pair walked down the aisle in a private ceremony at the Four Seasons Resort on Maui. In August 2015 however, things fall apart a bit leading to a brief separation which was terminated by their reunion in early 2016. The couple has been blessed with three children namely; Journey River Green, Bodhi Ransom Green, and Noah Shannon Green. Fox also stepmothers Kassius, Green’s son from a previous relationship. What Net Worth does Megan Fox have?

What Achievements has had Megan Fox?

What are the Laser Known Facts about Megan Fox?