Who is Whitney Cummings?

Whitney Cummings is a famous American comedian, actress, and writer who rose to popularity through her profane and observational stand-up comedy. Cummings type of comedy is considered so unique since she mostly covers topics that are generally considered taboo. Cumming’s credits include four stand-up specials, three Comedy Central Roasts, and one comedy album. Her notable comedy works include; “Money Shot”, “I Love You”, “I’m Your Girlfriend”, and “Can I Touch It?” The actress is also known for creating and starring in the CBS sitcom, “2 Broke Girls” as well as the NBC sitcom “Whitney”. Her acting credits include films such as “The Female Brain”, “The Ridiculous 6” and “Made of Honor”.

How Was Whitney Cumming’s Early Life?

Whitney Cummings was born as Whitney Ann Cummings on the 4th of September 1982 in Washington, D.C. She is the daughter of Patti Cummings and the late Eric Lynn Cummings who passed away in 2017. Her mother is a former public relations director at Neiman Marcus at Mazza Gallerie whereas her father was a lawyer and venture capitalist. She has two siblings; an older half-brother, Kevin Cummings, and an older sister, Ashley Cummings. Cummings was raised in a dysfunctional, alcoholic household and her parents divorced when she was only five years old. At the age of 12, she temporarily relocates to Virginia where she lived with her aunt. 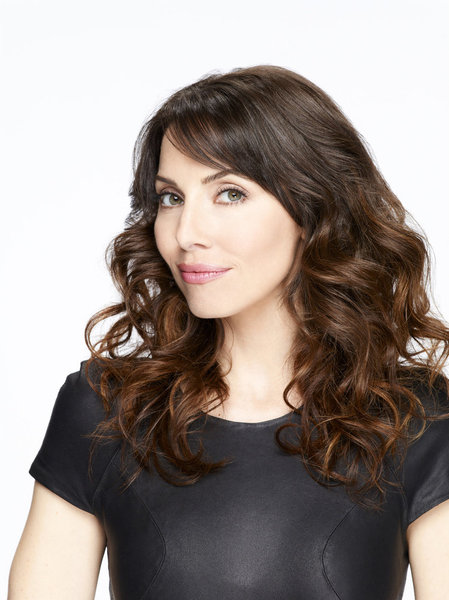 Shifting gears matters education, Whitney Cummings attended the Andrew’s Episcopal School in Potomac, Maryland from where she graduated in 2000. Throughout her teenage years, Cummings was so passionate about modeling and that saw her work as a runway and catalog model.

Later, the young comedian joined the University of North Carolina where her studies were short-lived since she transferred to the University of Pennsylvania. At Pennsylvania, Cummings got enrolled in the prestigious Annenberg School for Communication where she pursued a bachelor’s degree in Communications and graduated in 2004. Upon graduation, Cummings interned at NBC 4 as a multimedia journalist and it was during such times that she groomed her acting skills at the Studio Theatre in Washington, D.C.

Upon graduation, Whitney Cummings moved to Los Angeles with the sole agenda of becoming a journalist. However, her plans changed as soon as she realized that her personality traits wouldn’t so well match her career and it was for this reason that she joined MTV’s cast in the show, “Punk’d” playing the role of a prankster. Her outstanding performance on the show saw many people recommend her to try out a career in comedy since they had noted that comedy was naturally into her. Such recommendations would later impact positively in her career since she started off performing at local comedy clubs and bowling alleys.

As her comedy career gained momentum, she performed on “Last Call with Carson Daly” and “Tonight Show with Conan O’Brien”. She also made appearances on “Leary on Douchebags and Donuts” as well as in “E! show Chelsea Lately”. Cumming’s credits include four stand-up specials, three Comedy Central Roasts, and one comedy album. Her notable comedy works include; “Money Shot”, “I Love You”, “I’m Your Girlfriend”, and “Can I Touch It?”

Turning on the TV face, Whitney Cummings created and starred in the NBC sitcom, “Whitney”. She also co-created the CBS sitcom, “2 Broke Girls” as well as running the E!’s talk show, “Love You, Mean It with Whitney Cummings”.

Who has she had an affair with?

Whitney Cummings is one top public figure who has tried so much to keep her personal life from the public domain. However, despite her efforts, her relationships have been surfaced. Currently, the comedian is in a romantic relationship with Miles Skinner, a Group Creative Director in an advertising firm called VICE Media. Skinner is also a freelance brand strategist for several high profile companies. The duo met via a dating app and began dating in 2017 and 2018, during Cumming’s 18th birthday, they got engaged. Whitney Cummings is a slim bodied mid-aged lady with a decent weight and height. The actress stands tall at an impressive height of 5.1 feet, that is, 1.78m or 178 cm. She has a balanced weight of 62 Kg or 132 lbs. Her body measurement is 33-24-35 inches whereas her eye color is blue and has a dark brown hair color.

What is her Net Worth?

What Achievements has had Whitney Cummings?

What are the Laser Known Facts about Whitney Cummings?