Who is Gordon Ramsay?

Gordon James Ramsay Jr. is a British chef, television personality, writer, food critic, restaurateur, and former footballer. Gordon is a celebrity chef who shot to fame for hosting popular television programs such as “MasterChef” and “Hell’s Kitchen”. He is a renowned restaurateur who has opened numerous restaurants around the world. Gordon is an award-winning restaurateur whose restaurants have been awarded a total of 16 Michelin stars over the years. The celebrity chef first appeared on UK televisions in the late ’90s and he has ever since become one of the most influential chefs in British pop culture.

Gordon Ramsay was born Gordon James Ramsay Jr. on 8th November 1966 in Renfrewshire, Scotland. He is the son of Helen Cosgrove and Gordon Cosgrove and was raised in Stratford, Warwickshire from the age of 5 following his family’s relocation. His mother was a nurse while his father didn’t have a permanent profession. Ramsay Jr. didn’t have a smooth childhood in particular since he suffered neglect and abuse from his father who was a drunkard and a womanizer at the same time. He has three siblings namely Diane, Ronnie, and Yvonne. At some point, Gordon worked as a pot washer in a local Indian restaurant in Stratford-upon-Avon where his family had relocated to in 1976. 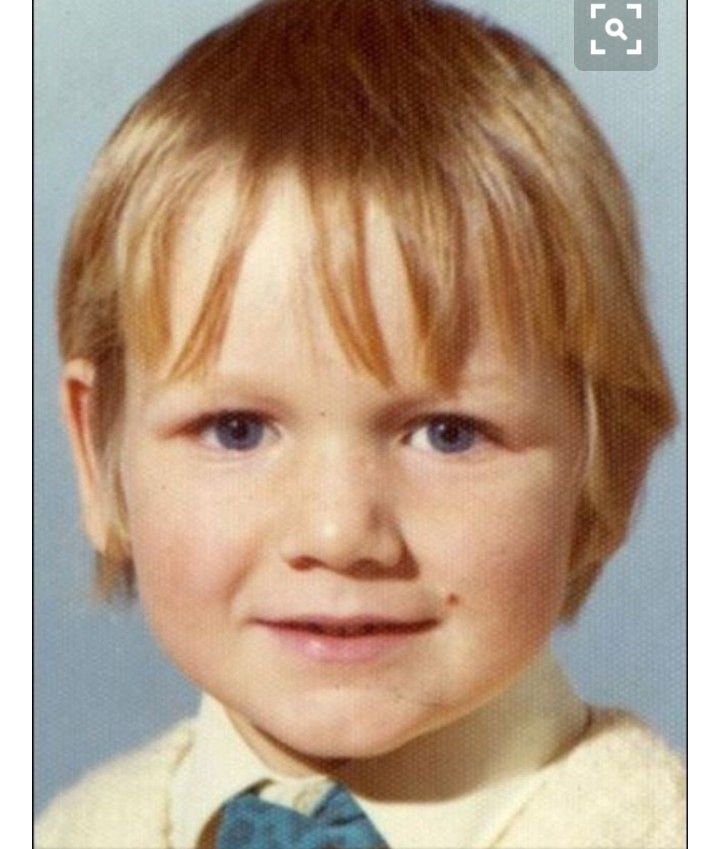 Since childhood, Gordon was not only passionate about a professional sports career but was a talented footballer who played for Glasgow Rangers at the age of fifteen. For three years he was a pivotal player who hoisted the flag of Glasgow Rangers before a knee injury prematurely ended his football career in 1985. The injury forced Gordon to quit football and resume his studies by enrolling for a degree in hotel management in ‘North Oxfordshire Technical College’ from which he graduated in 1987. His return to studies gave the green light to his now “big name” around the globe.

What about his Career Journey?

Upon the sudden termination of his football career, Gordon Ramsay Jr. enrolled for a degree in hotel management which served as line clear for him to work in a series of restaurants including “Wroxton House Hotel” and “Wickham Arms” among many others. In a bid to gain as much experience as possible in hotel management, Gordon placed himself under the direction of Europe’s top chefs, a move that saw him apprentice with Marco Pierre White at Harvey’s in London as well as working for Albert Roux at Le Gavroche. In addition, Gordon Ramsay also worked under master chefs, Guy Savoy and Joel Robuchon.

After working for the temperamental Marco Pierre White at ‘Harveys’ for two years and ten months, Gordon Ramsay decided to study French cuisine, a decision that paved his way to working at “Le Gavroche” and later “Hotel Diva” ski resort in France. His three-year stay in France was climaxed by his moved to work as a personal chef on a private yacht named “Idlewild,” based in Bermuda. 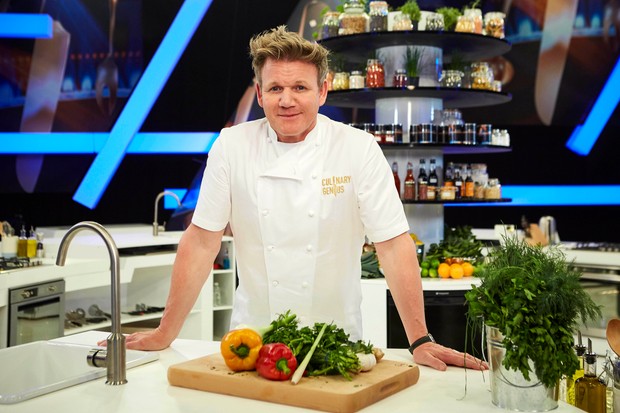 The there year 1993 marked Gordon Ramsay’s return to London where he was offered the position of a head chef and a 10% ownership in the “Rossmore” restaurant. Later the restaurant was renamed “Aubergine” before winning a Michelin Star just a few months later. In 1988 Gordon quit being employed and opened his own restaurant named “Restaurant Gordon Ramsay” in Chelsea which won 3 Michelin Stars within the first four years of its opening. The success of his first self-owned restaurant paved the way for Gordon to open a chain of first-class restaurants in England, Dubai, Ireland, Glasgow, Tokyo, Florida, New York City, and Los Angeles.

His success as a chef and a restaurateur has granted him several television appearances since debuting as a judge on the BBC competitive cooking show “MasterChef”. He has been the point of focus on the British documentary, “Boiling Point” and its follow-up miniseries, “Beyond Boiling Point”. He has also hosted “Ramsay’s Kitchen Nightmares” and “Hell’s Kitchen”. His strong ratings on screen have seen him run shows like “The F Word”, “MasterChef “and “MasterChef Junior”.

Away from his lucrative restaurant business and television stardom, Gordon Ramsay has is also a renowned author who has written more than 20 books.

Who is Gordon Ramsay Married to?

Unlike most celebrities, Gordon Ramsay has married only once in his entire life. The celebrity chef married Cayetana Elizabeth Hutcheson alias Tana in 1996 and together they have been blessed with four children namely; Mathilda, Jack, Holly, and Megan. His wife is a schoolteacher and the family together lives in Battersea, South London. The couple is philanthropic in nature and together they set up the “Gordon and Tana Ramsay Foundation” in 2014.

Gordon Ramsay is a former footballer who has an athletic body built. He possesses a decent height and weight. The celebrity chef is 6.2 feet tall or 1.88 meters. He has an average weight of 100 Kilograms. His eye color is blue whereas his hair color is blonde.

How Worth is Gordon Ramsay?

What are Some of His Accomplishments?

What Are Some Interesting Facts about Gordon Ramsay?

What are Some of His Famous Quotes?