Who is Tom Cruise?

Tom Cruise is an American actor and producer who is well known for his role as IMF agent Ethan Hunt in Mission: Impossible film series. Cruise is one of the biggest names in Hollywood after starring in dozens of major blockbuster movies over the last decades of his acting career. Since playing a small role in the film, “Endless Love”, Cruise over the years established himself as a sought-after actor who has starred in movies like; “Risky Business”, “Top Gun”, “The Color of Money”, “Rain man”, “Days of Thunder” and “Far Away” among many other highly accredited films. Apart from acting, Cruise is a renowned producer Who co-owns the “Cruise/Wagner Production” under which films like “Mission: Impossible” (1996) “Vanilla Sky”, “Without Limits”, “ The Others” as well as “MI 2”. Tom Cruise is besides a three-time winner of the Golden Globe Award and Academy Award nomination.

Tom Cruise was born Thomas Cruise Mapother IV on the 3rd of July 1962 in Syracuse, New York. He is the son of Thomas Cruise Mapother III, an electrical engineer, and a special education teacher Mary Lees. Together with his three sisters; Lee Anne, Marian, and Cass, Cruise grow up in a near poverty situation with his father being abusive to him. In 1971, the family had to relocate to Ottawa Canada since his father had gotten a job at the Canadian Armed Forces. 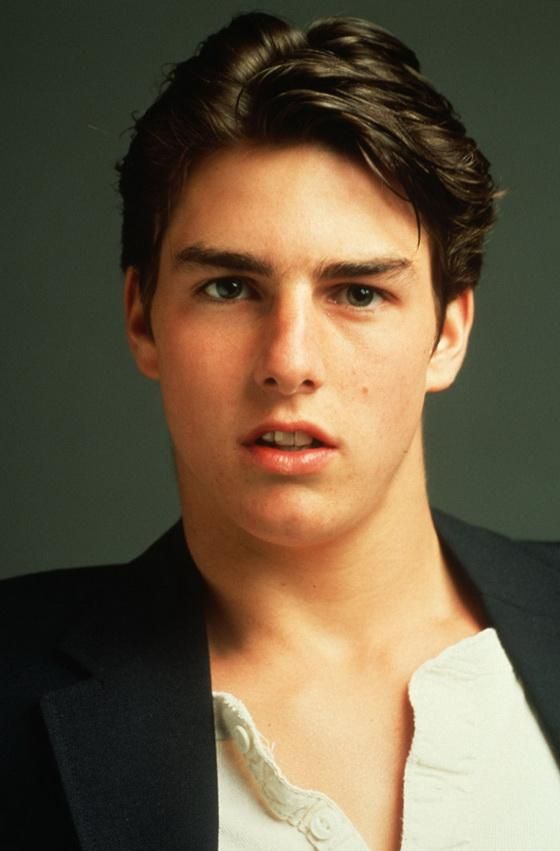 While in Canada, Cruise attended Robert Hopkins Public School where he was he was very active in drama activities. He later joined Henry Munro Middle School in Ottawa before later returning to the US together with his mother and the sisters following his father’s death from cancer in 1984. In the States, Cruise enrolled in Franciscan seminary in Cincinnati, Ohio where he got a church scholarship which enabled him to study in a bid to become a Catholic Priest. His ambition to become a Catholic priest was cut short since Cruise developed an interest in acting. Cruise was also a talented footballer who played for the varsity football team as a line breaker.

Tom Cruise first stepped into the acting scenes in 1981 when he was he was given a small role in the film, “Endless Love”. His acting career made yet another step after he landed major supporting roles in the films “Taps”, “Risky Business”, “The Outsiders”, as well “All the Right Moves”. In 1986 Cruise’s career grew to greater heights after establishing himself as a superstar in the film, “Top Gun”. He combined efforts with Paul Newman to come up with the film, “The Color of Money” before receiving the Razzie Award nomination for Worst Actor for the film “Cocktail” in 1988. In his next movie “Rain Man” Cruise gave an outstanding performance which earned him several awards.

Cruise appeared in “Days of Thunder” and “Far and Away” in 1990 and 1992 respectively before his net worth heightened following his appearance as spy Ethan Hunt in the film “Mission: Impossible” (1996). Besides being the main actor in the film, Tom Cruise produced it and turned out to be a major success at the Box Office. Tom Cruise’s film career has been soaring higher following each new film he releases. The 2000’s “Mission Impossible” was another great success at the Box Office with a gross of $ 547 million. His other movies like “Vanilla Sky” (2001), “War of the Worlds” (2005), and “Minority Report” (2002) among others were of critical and commercial success.

Who Has He Dated?

Tom Cruise has been married three times in his life. His first marriage was with actress Mimi Rogers whom he married in 1987. The lovebirds happily lived together for three years up until 1990 when their love got sour leading to a divorce. Cruise however remembers Rogers for introducing him to the Church of Scientology.

Following his divorce from Rogers, Cruise fell into yet another relationship with Nicole Kidman. The pair walked down the aisle in 1990. Their marriage was dominated by the challenge of not having children. The problem saw the couple opt to adopt two children namely; Isabella and Connor Antony. The couple however divorced in 2001 following a divorce filed by Cruise.

After divorcing Kidman briefly fell into a romantic relationship with Penelope Cruz and Nazanin Boniadi before marrying Katie Holmes in November 2006. The couple was blessed with a daughter named Suri born in 2006. The couple divorced in 2012.

How about His Body Statistics?

Tom Cruise possesses an athletic body build with a decent height and weight. The actor stands tall a height of 5.7 feet or 170 centimeters. He has an average weight of 67 Kilograms or 148 pounds. His eye color is green whereas his hair color is dark brown.

How Worth is Tom Cruise?

What are the Laser Known Facts about Tom Cruise?